Click here to access the online alumni directory. Please note that the use of the alumni directory is intended for individual communications of a personal nature. Use for any other purpose is strictly prohibited.

A Message from the Alumni Chaplain 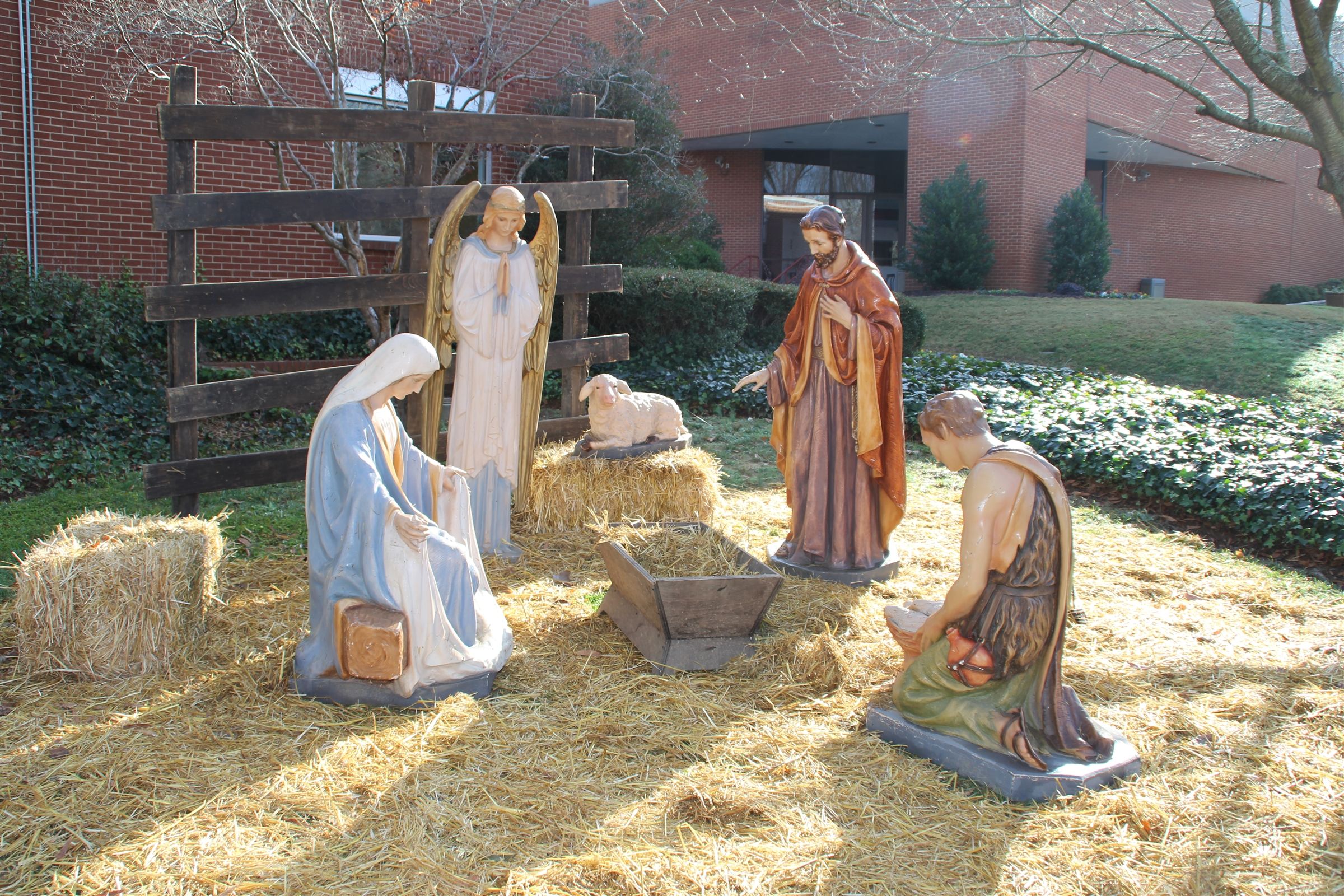 You are familiar with the story of the three wise men found in the Gospel of St. Matthew (2:1-12), but have you ever heard of the story of the fourth wise man? In 1895 Henry van Dyke published a short story called “The Other Wise Man” that tells the tale of the fourth wise man, Artaban.
Artaban lived in Persia while the other three Magi, Casper, Melchior, and Balthazar, lived in Babylon. All four were aware of the star that would lead them to a newborn king. They had made an agreement that when the star rose in the sky, the three men in Babylon would wait 10 days for Artaban to meet them and then all four would journey together to find the baby king. When the star finally appeared in the sky, Artaban quickly set off on horseback to meet his three traveling companions. He took with him a sapphire, a ruby, and a pearl, all gifts for the newborn king.
As Artaban neared the rendezvous point of his three friends, he came across a man dying of fever by the roadside. The Magus stayed with the man for several hours. Certain the man was out of danger, he hurried to meet the other wise men only to find that they had already set out to journey to Israel. Artaban had no choice but to use the sapphire to purchase camels and supplies to make his way across the desert by himself.
Upon arriving in Bethlehem, Artaban stopped at the house of a woman and her baby to inquire about his three friends. She told him that they had left the city three days before and the baby they came to see and his parents had departed for Egypt shortly after the wise men had left. At that moment, Artaban and the woman heard the cries of the women whose babies had been killed by Herod’s soldiers. One of the soldiers approached the house that Artaban was in. Artaban bribed the soldier to spare the child by offering him the ruby he had brought as a gift for the baby king. Thus the Magus was able to save the life of the woman’s baby.
Artaban went to Egypt in search of the child who would be king. Not finding him in Egypt, he went from country to country in search of him.  After 33 years, Artaban, now an old man, retuned to Israel, the origin of his journey, and came to the city of Jerusalem. He sensed a disturbance in the city and found out that a Galilean, Jesus of Nazareth, was to be crucified. Could this be the king he had searched for these many years? If he was, maybe he could buy his freedom with the pearl he had saved as a gift for the king he longed to see. As Artaban followed the crowd to Golgotha, he came across a young woman who was to be put in prison for the debts of her deceased father. Artaban gave her the pearl, the last of his gifts for the king, to pay her debts. As Artaban continued on to Golgotha, an earthquake broke out. A tile broke off from a roof striking Artaban on the head. As he lay dying he heard a voice say, “Amen, I say to you, whatever you did for one of these least brothers or sisters of mine, you did for me.” The fourth wise man had found his king.
The greatest Christmas gift you can give is a chartable act for another person.
Have a very happy and holy Christmas and a blessed 2022,
Fr. Mark Kenney, S.M.
Marist School Alumni Chaplain
Fr. Mark can be reached at kenneym@marist.com for pastoral care needs.

“The Society of Mary must not forget its students when, having finished their studies, they are out in the world, but it shall try as best it can, through those Marists charged with their care, to provide for their perseverance and salvation, so that they may make even greater strides in the spirit and principles they imbibed while directly under its care.” Constitutions of the Society of Mary (1872), [462] 13.